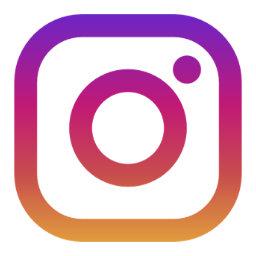 For more than 20 years, Klaus Steiner has been following and supporting the work of Aktionskreis Ostafrika e.V.. We consider it a great acknowledgement of the efforts of all members and volunteers of the Aktionskreis Ostafrika e.V. that Klaus Steiner took the time to come and visit the completed works on the ground in Tanzania. As with all the other AKO helpers, he undertook this in his own free time and at his own expense. We took this opportunity to show him a variety of our projects. Klaus Steiner visited our 16th kindergarten project in Kambi ya Chokaa. Here, we are building a kindergarten on the Massai steppe with cooking facilities and toilets for teachers and children, as well as providing water for these and the primary school, with which it is organisationally linked, with water from a photovoltaic powered pump. All works are being carried out by local businesses in close cooperation with the district government, the school board and the parents’ council.

Klaus Steiner also visited the kindergarten in Singa Juu, a project financed by the ‘Tansania-Hilfe‘ delegation from Hohenholte.

We also showed Klaus Steiner the water projects which AKO has been implementing since the start of the century. Almost €1million in funding has been invested by the Federal Ministry for Economic Cooperation and Development (BMZ) as well as the introduction of a system comparable to that of a German joint water management board. Especially the fact that this water provision belonged to the communities it serves and is as such economically managed by them, even allowing for the possibility of generating reserve funds for further investment, was found to be very impressive.

Klaus Steiner was particularly fond of the commitment, the warmth, the gratitude and the pioneering spirit of the Tanzanians. The people could sense his enthusiasm and thus we were able to witness how a good connection to many Tanzanians arose through Klaus Steiner’s talent for communication, together with his good instincts for people and situations.

We are very grateful to Klaus Steiner for his visit! 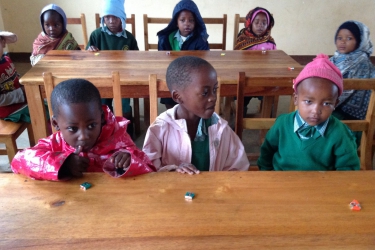 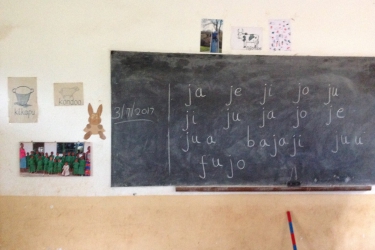 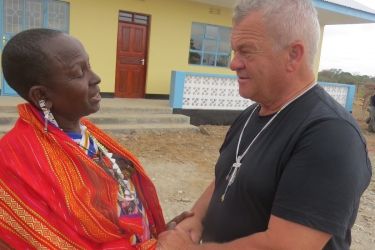 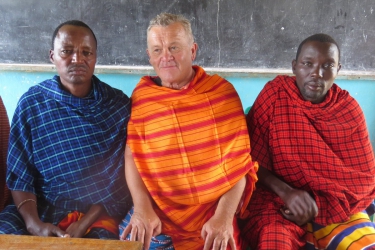 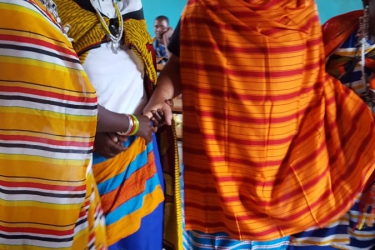 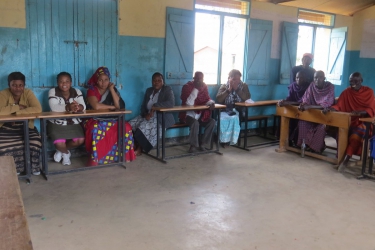 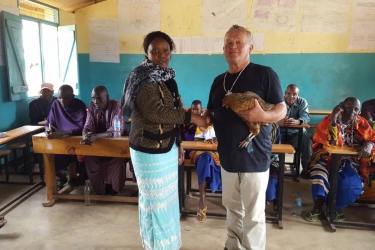 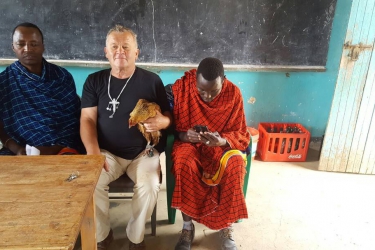 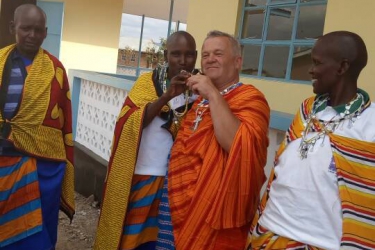 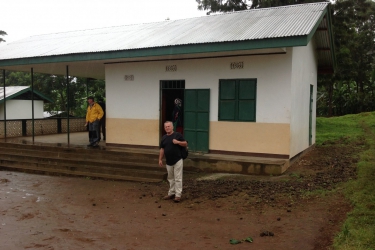 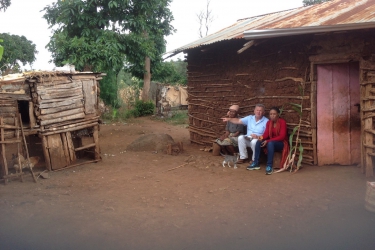 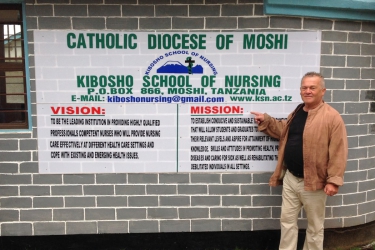